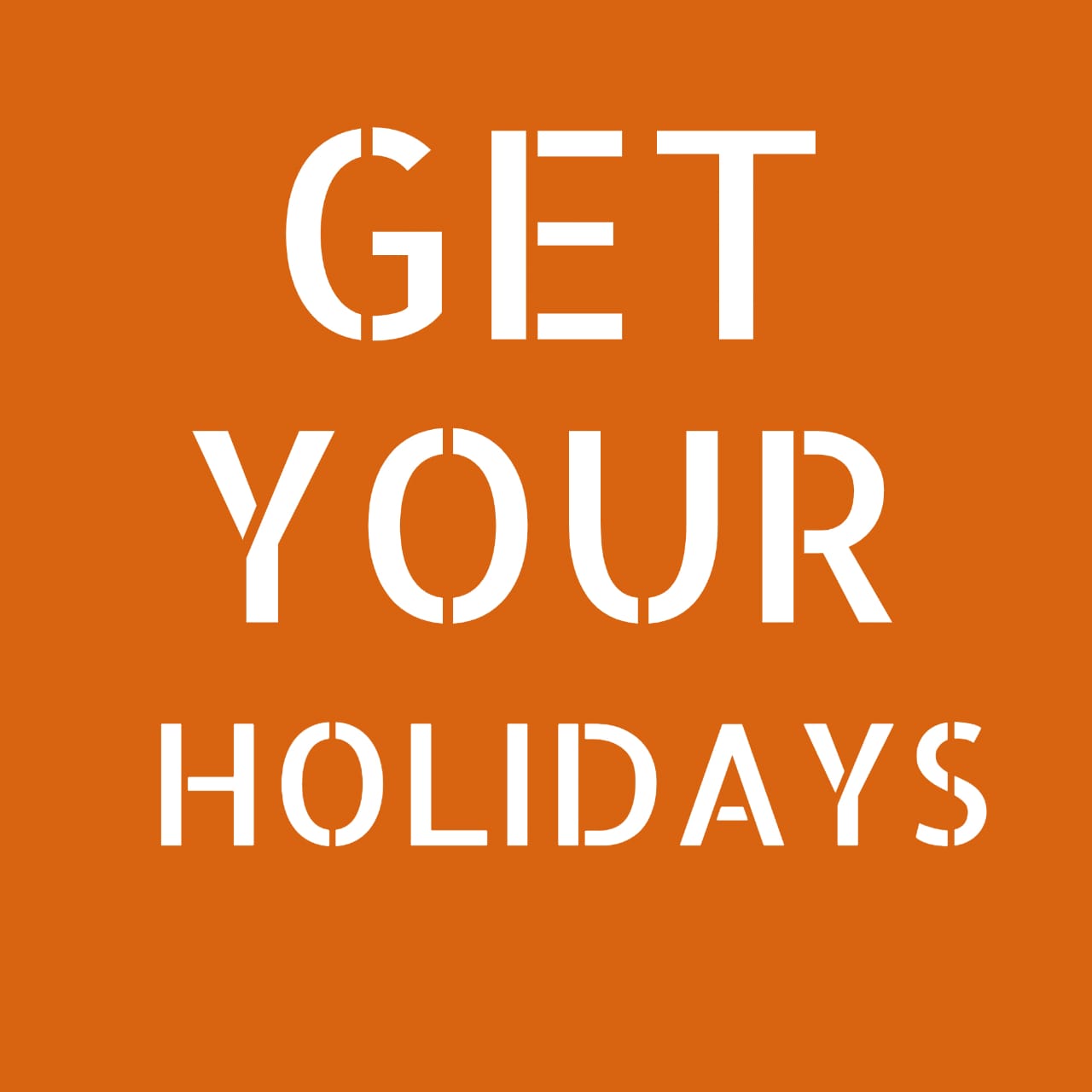 From Cairo : Great package for 8 days to the best attraction in egypt

When you book with an account, you will be able to track your payment status, track the confirmation and you can also rate the tour after you finished the tour.
Sign Up
1210

Take this opportunity to get a very special Egyptian Package from Cairo for 10 days to discover the great attractions of all of Egypt.

Depart Aswan for a special cruise to learn about Egyptian history and visit iconic sights such as Abu Simbel in Aswan and the great Karnak Temple in Luxor, as well as the temples of the West Bank and the Great Pyramid of Cairo.

Your hotel in Cairo 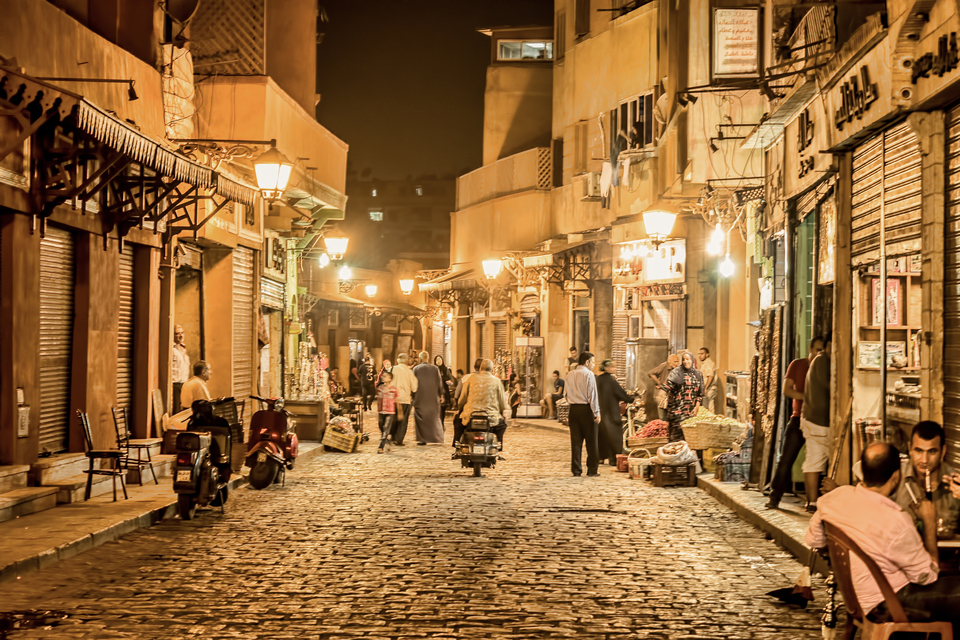 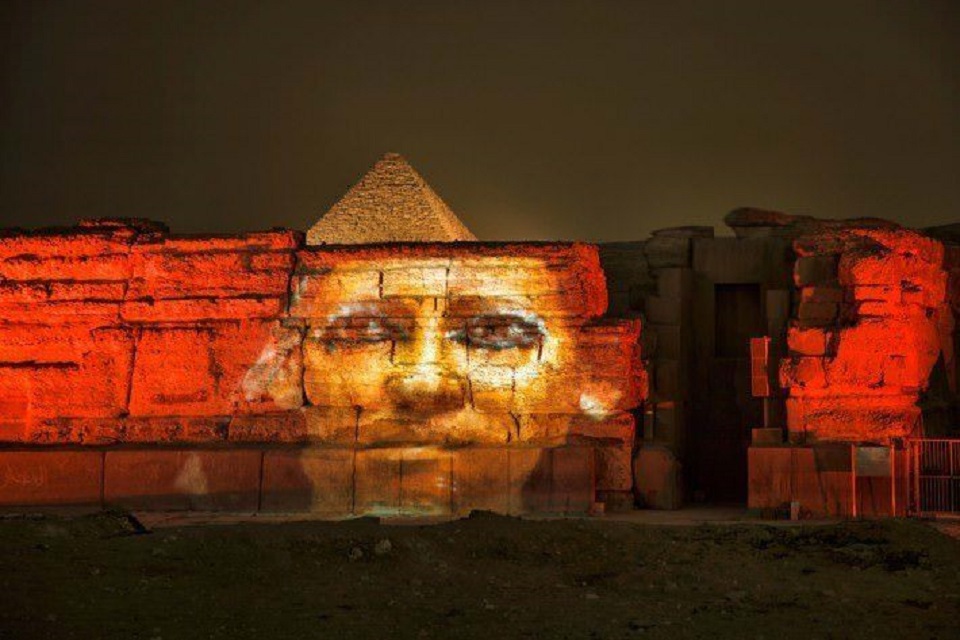 The Sound Light show pyramids will take you on a journey thousands of years back, bringing the Egyptian legacy back to life! 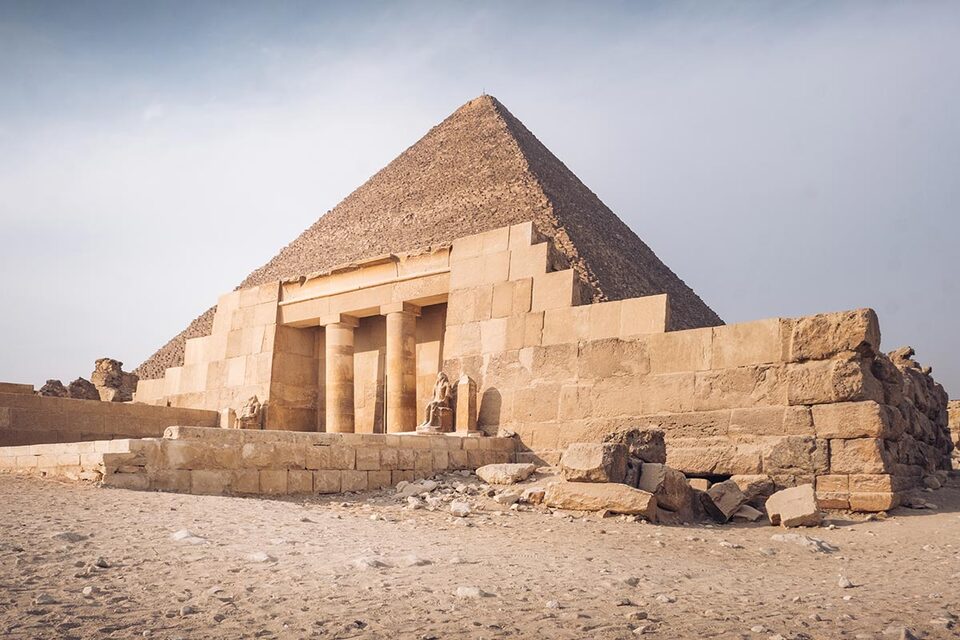 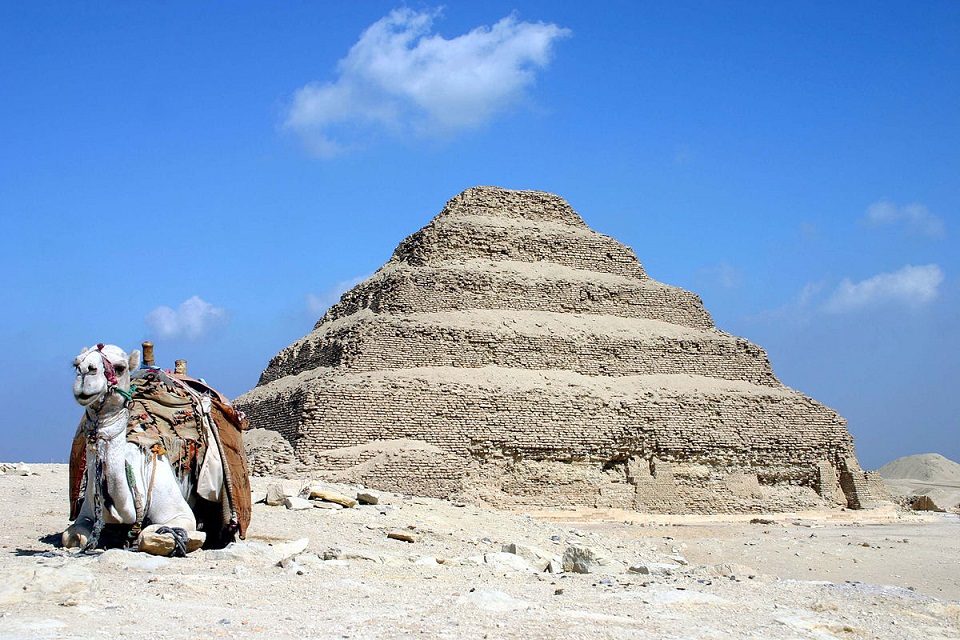 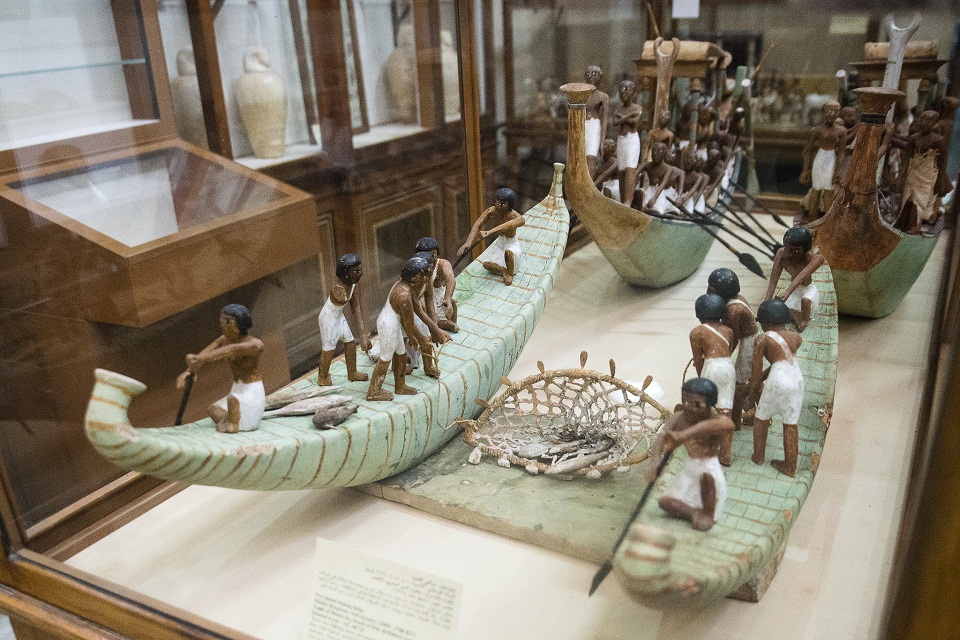 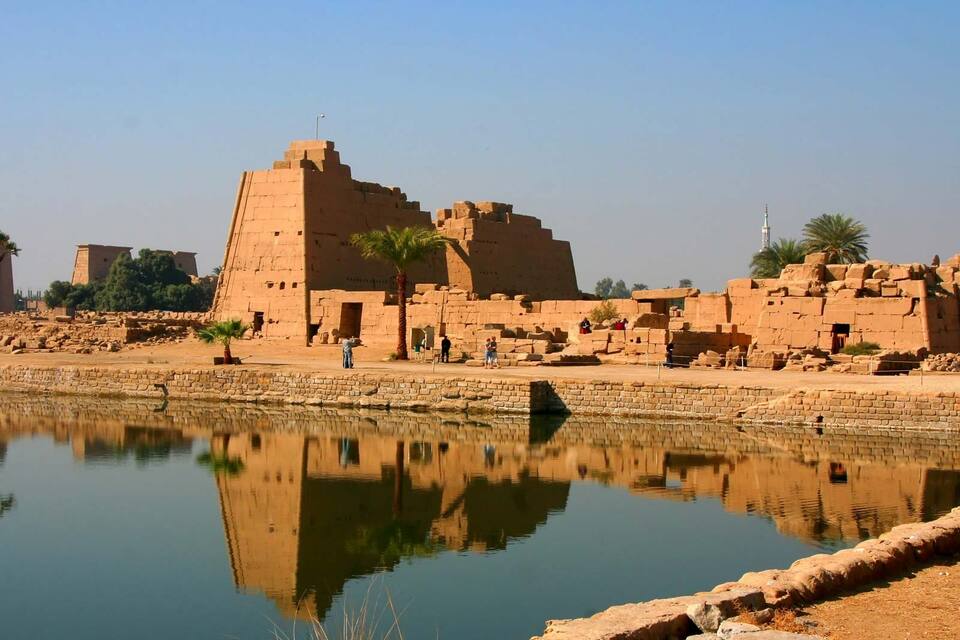 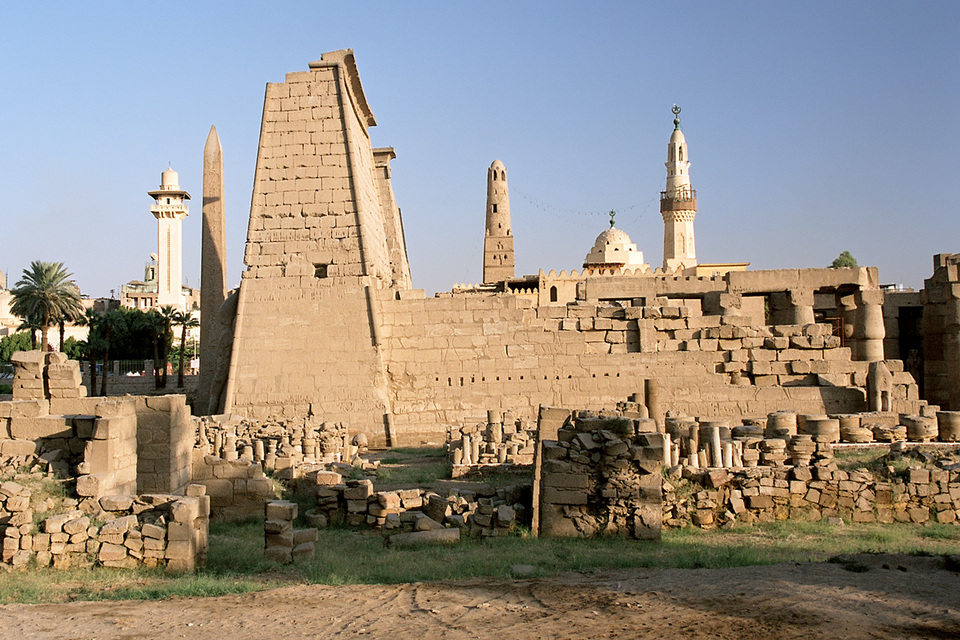 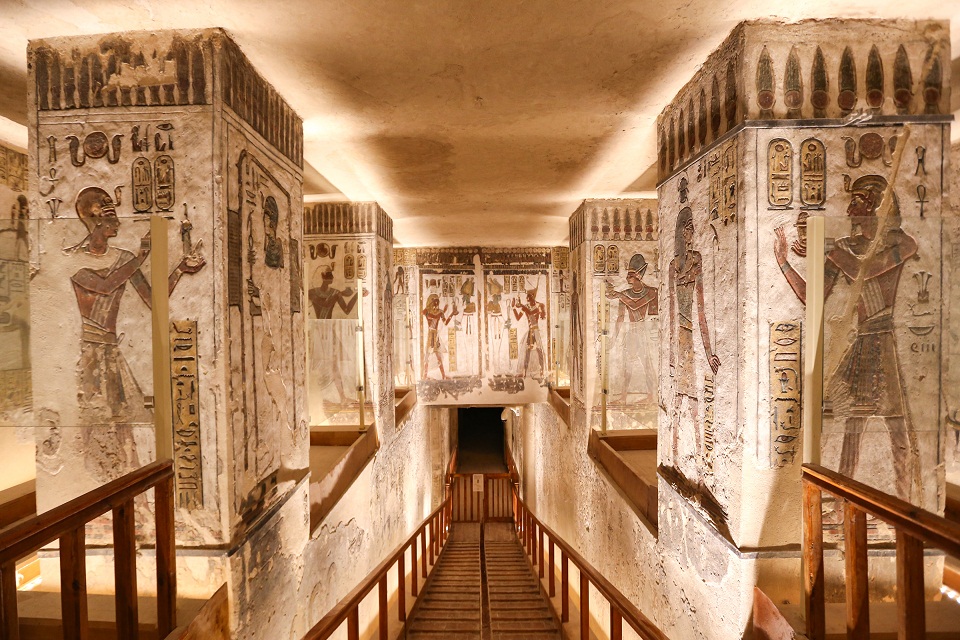 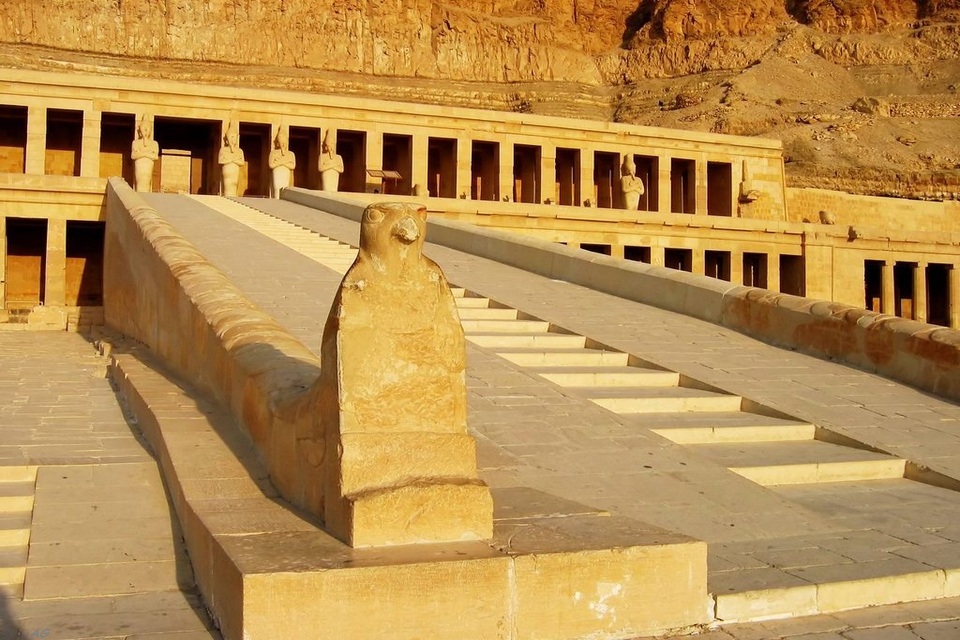 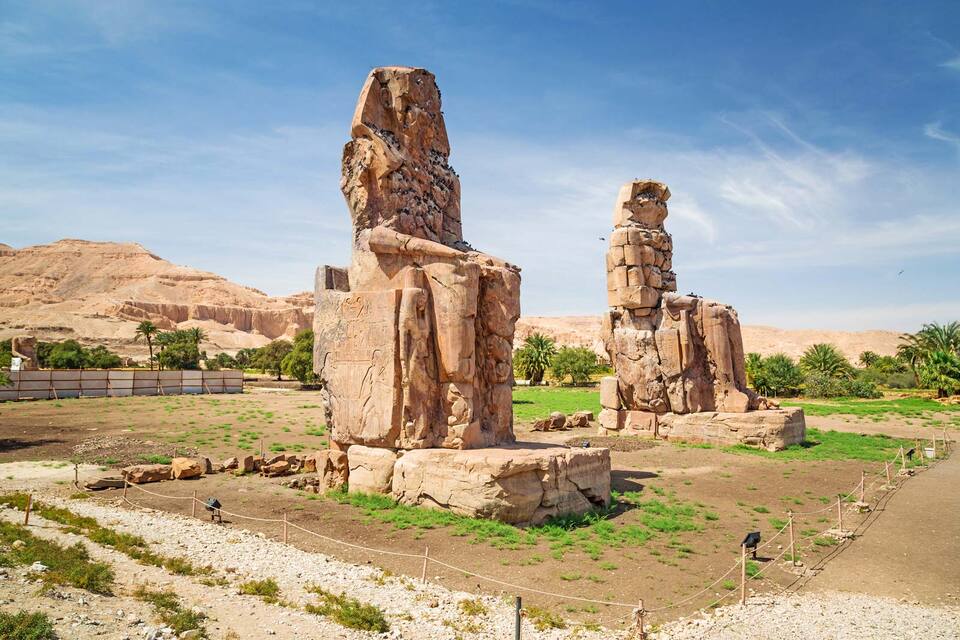 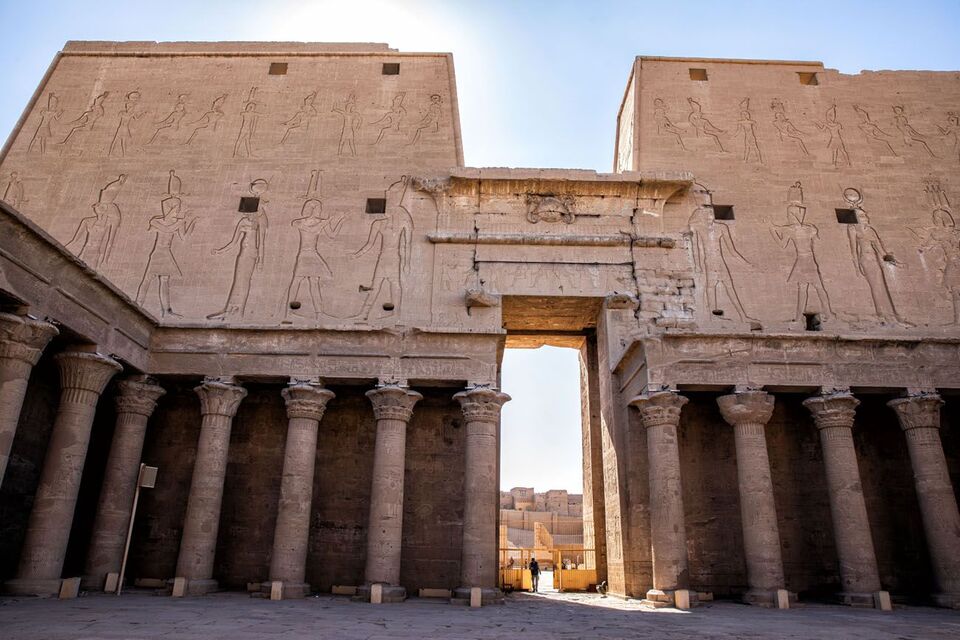 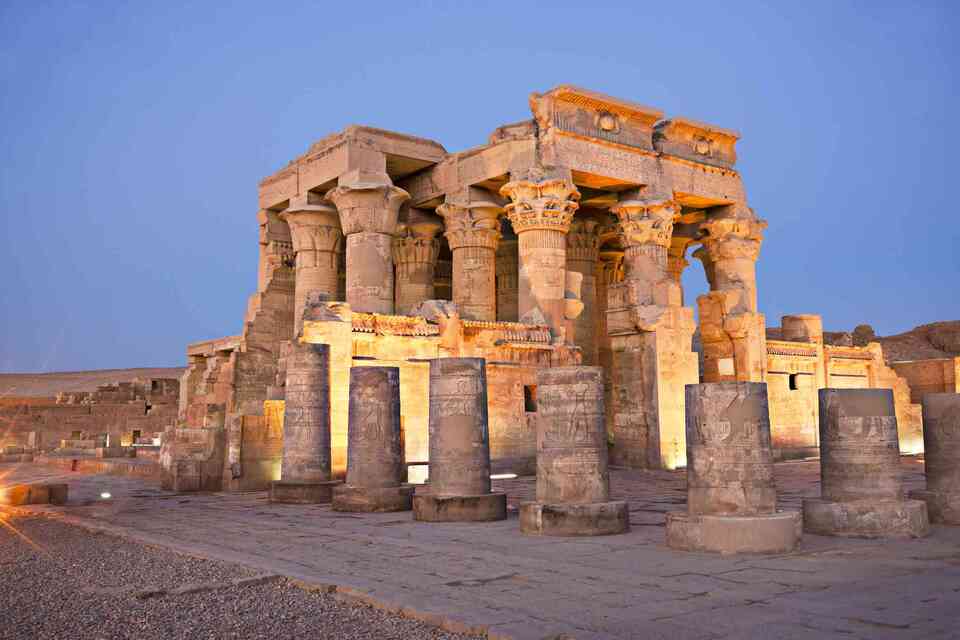 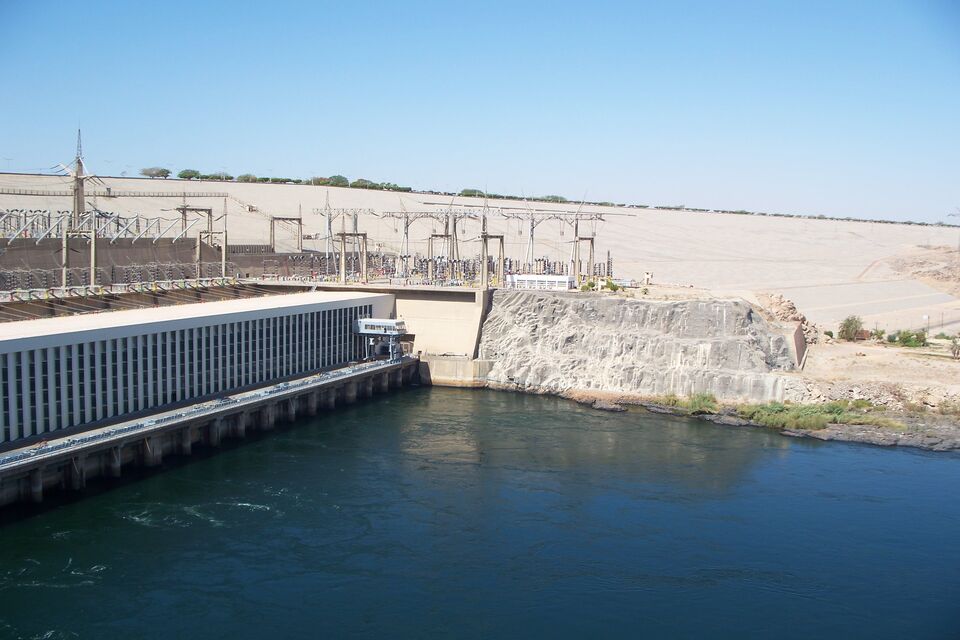 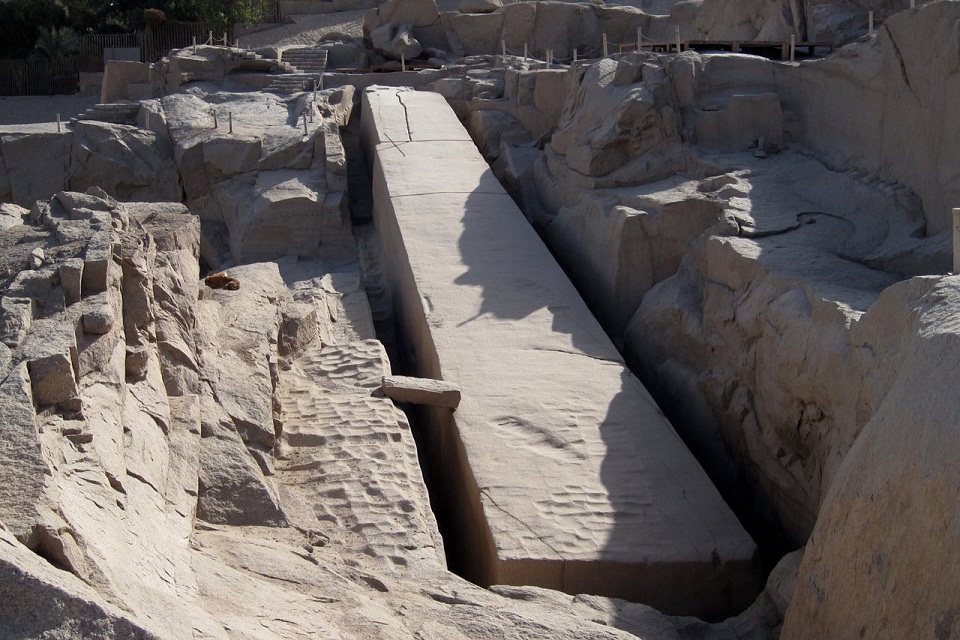 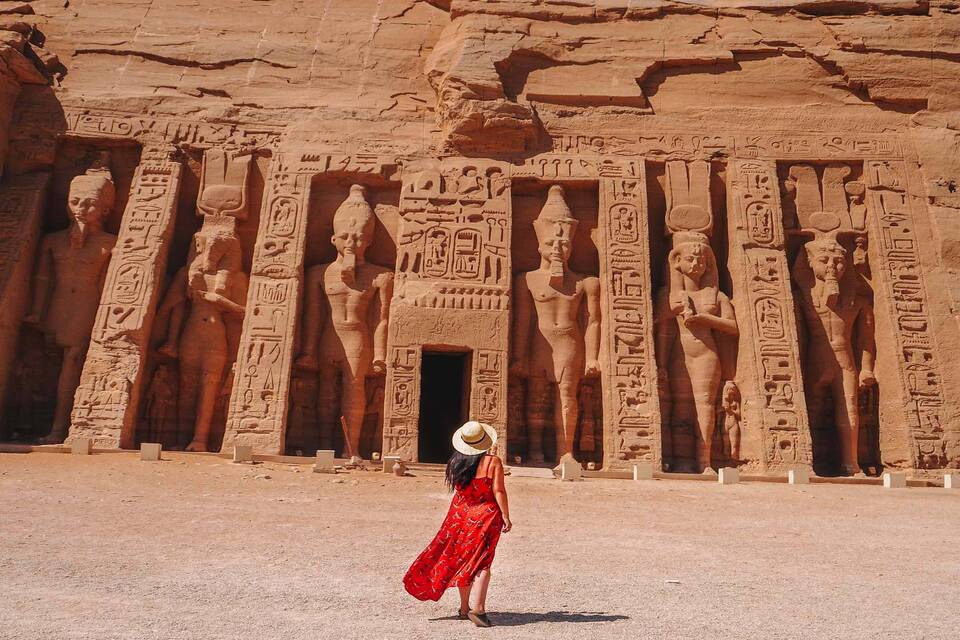 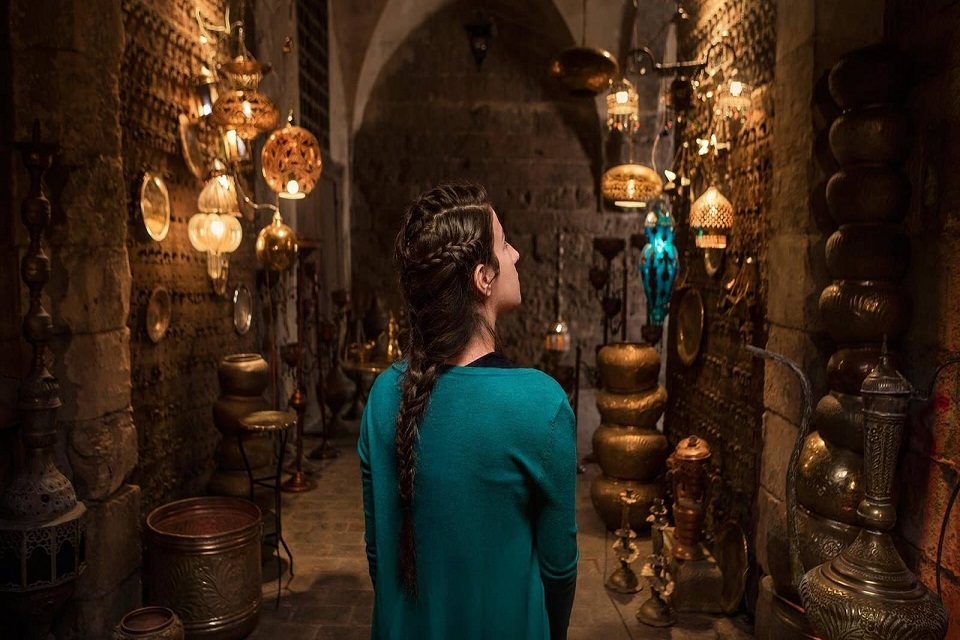 And the intellectuals have been telling the story of this place

Relax when you return to the hotel. 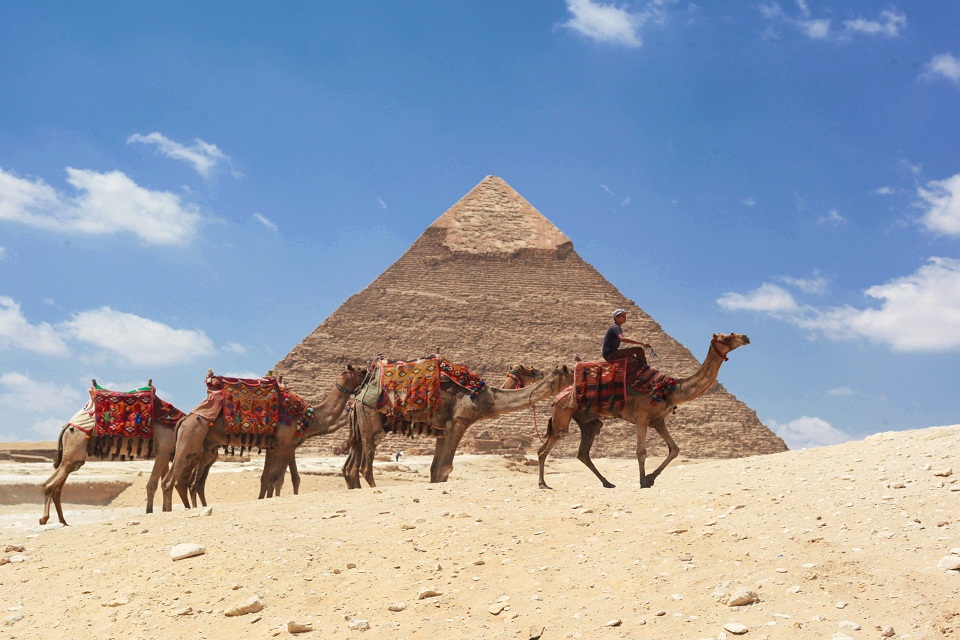 In the early morning, Then our guide will pick you up and start your tour of the Great Pyramids and Great Sphinx of Giza, which is the oldest of the Seven Wonders of the Ancient World. The latter is still standing.

Most gems have irregular shapes and rough surfaces.
The top layer is glued with mortar.

At the end of the day, you will take a trian from Cairo to Luxor 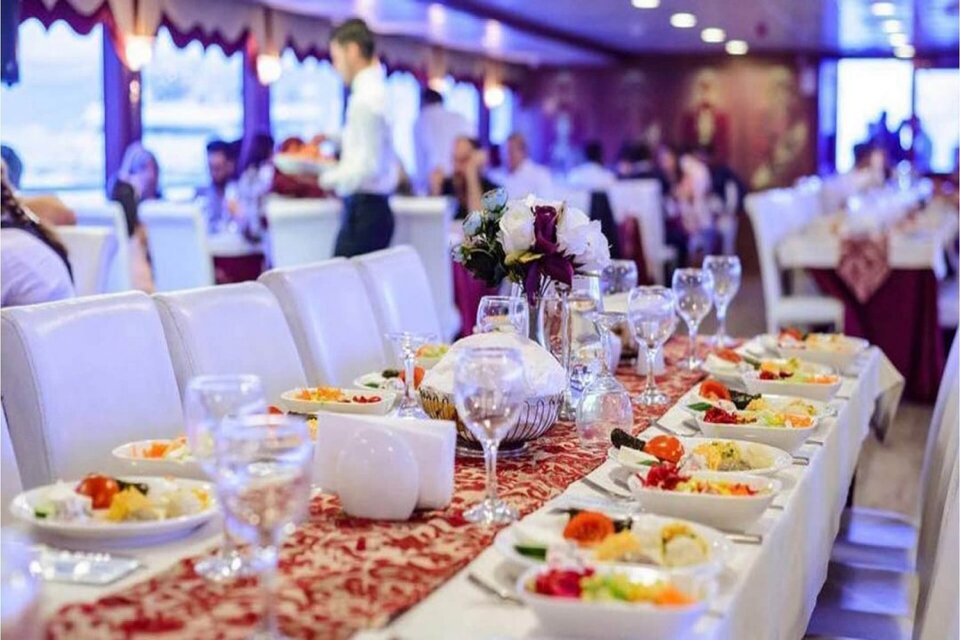 Upon your arrival, our agent will take you for accommodation in a 5* Cruise ship

Then our guide will pick you to go ahead to visit Karnak temple The largest temple in the world Karnak Temple The greatest example of worship in history, dedicated to the god Amun, his wife Mut, and their son Khonsu.

Day 5 : Valley of the kings and Hatsheput temple 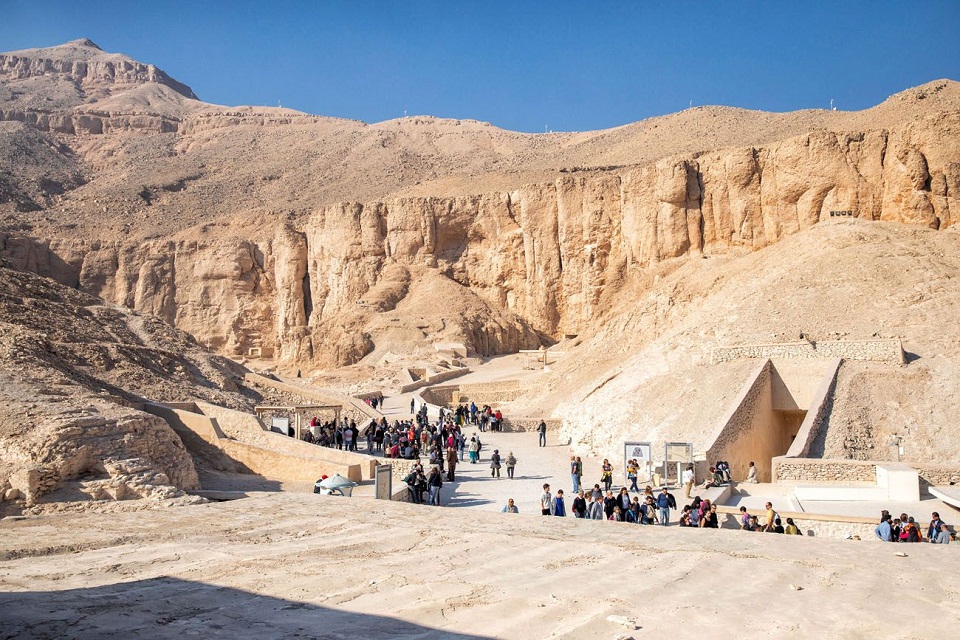 After having your breakfast, deliver your cabin and take your luggage with you then hop into a private car to start your trip on the west bank of luxor.

At the end of the day, our agent will take you to the cruise ship

In the evening, have a free tour in Luxor city. 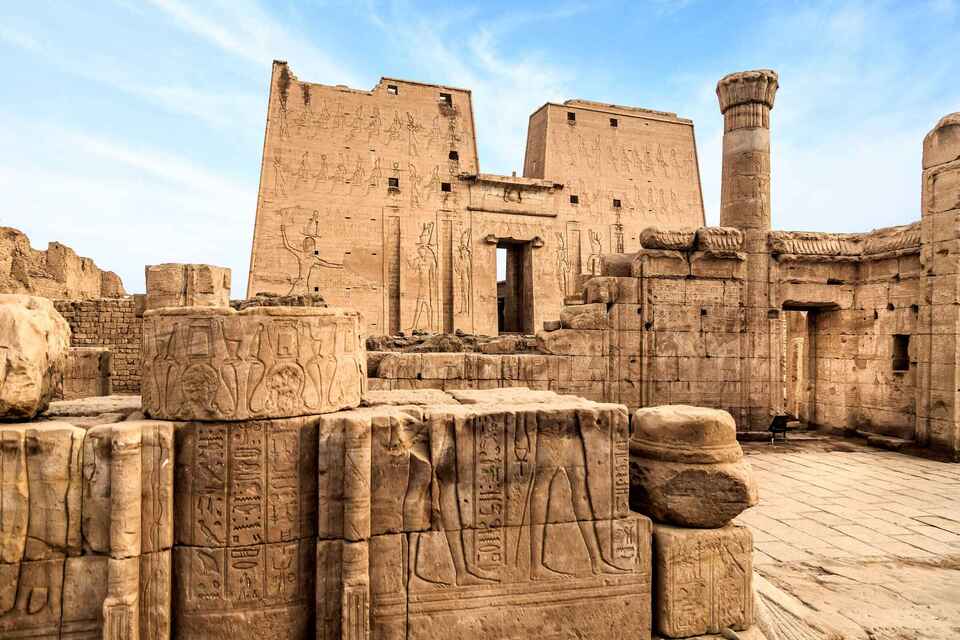 Afetr breakfast our agent will take you to visit o the high dam, which is an embankment dam built across the Nile in Aswan, Egypt, between 1960 and 1970. 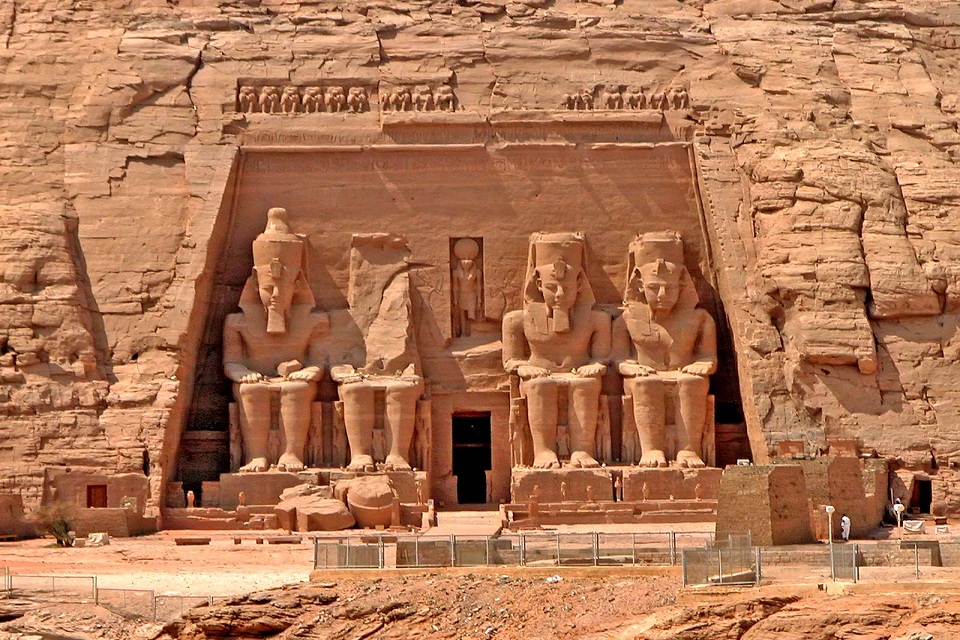 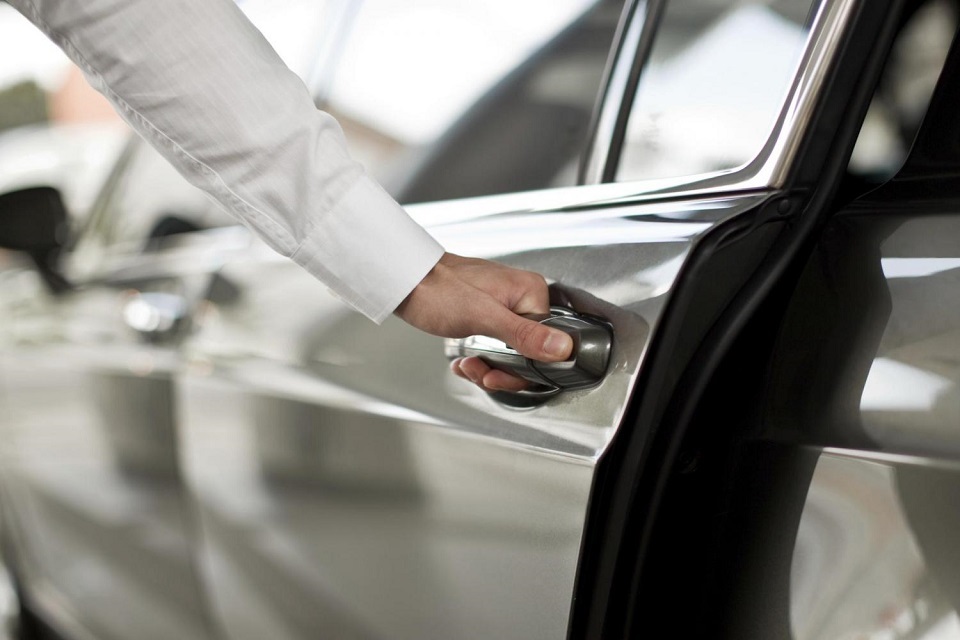 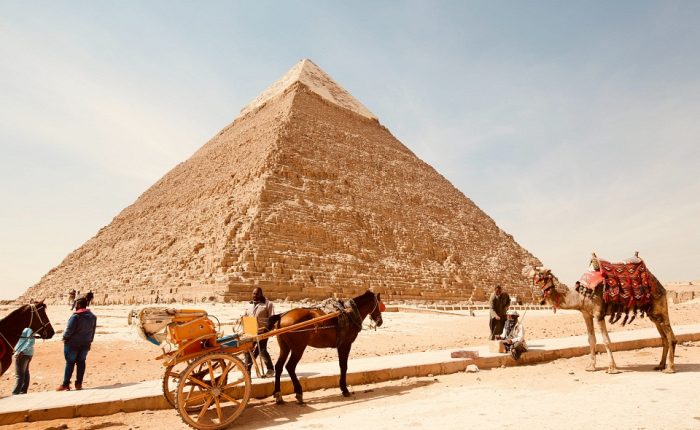 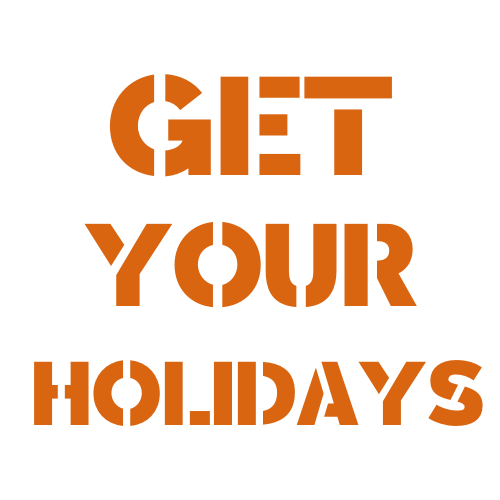